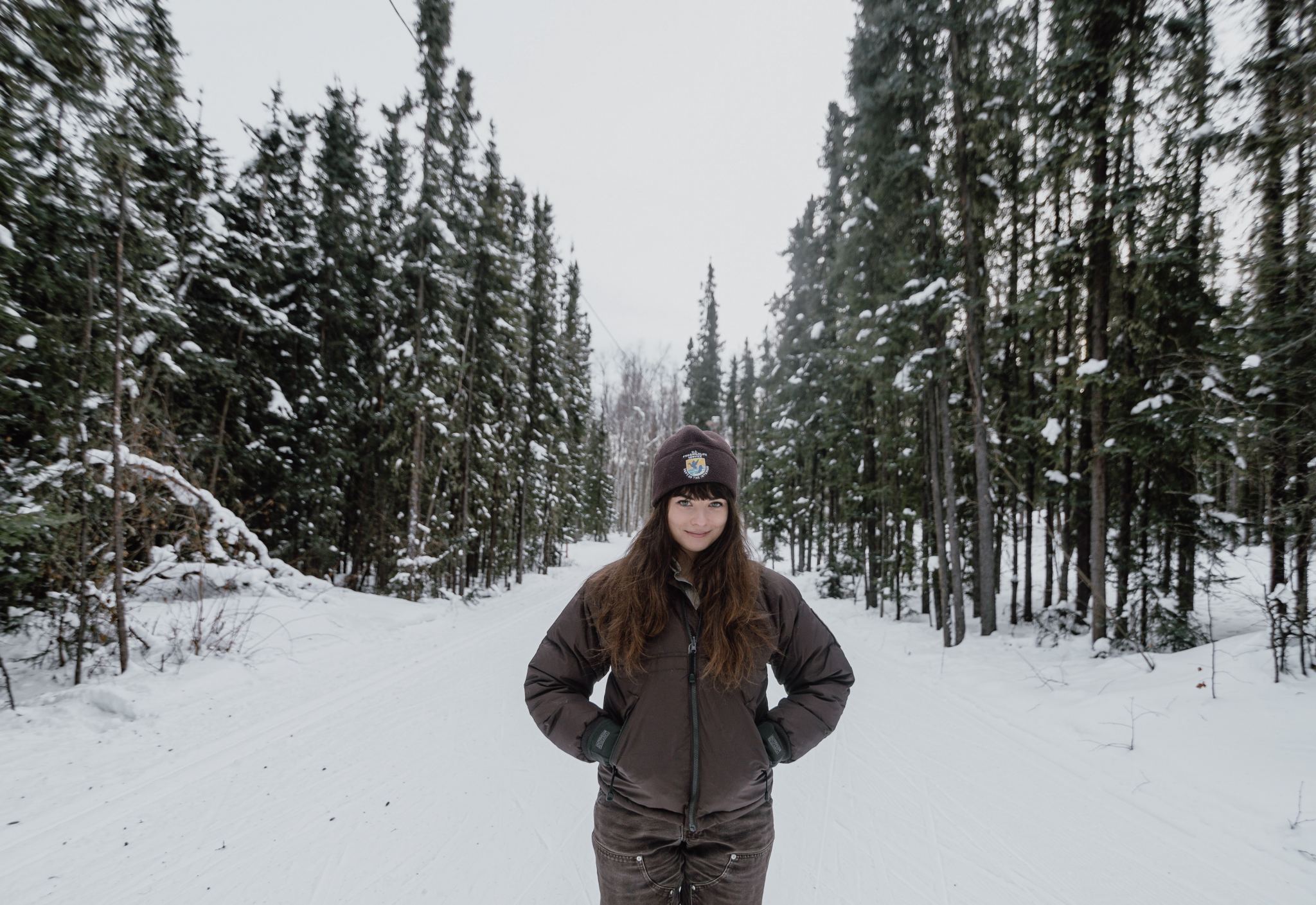 Sara Wolman grew up in Queens, New York. She studied graphic design and political science at Wilkes University. After briefly working in Washington D.C., she moved west to work in conservation which ultimately led her to Alaska in 2013.

In 2014, she took a seasonal Park Ranger position in Katmai National Park and Preserve and then became an Education Specialist for the U.S. Fish and Wildlife Service at the Alaska Peninsula and Becharof National Wildlife Refuges. There she traveled to remote villages along the Alaska Peninsula to teach art and environmental education to students. Art is an important part of both her personal and professional life. She has created artworks for the National Park Service, including lending her talent and enthusiasm to the popular Fat Bear Week, and various conservation-based non-profits across the nation.

Sara is currently the Visual Information Specialist at the Arctic National Wildlife Refuge where she continues to educate the public about conservation through visual media.

As this year’s WMBD artist, Sara will work on the art that will highlight this year’s theme of “Sing, Fly, Soar — Like a Bird!” Check out more of Sara and her art on her Instagram.