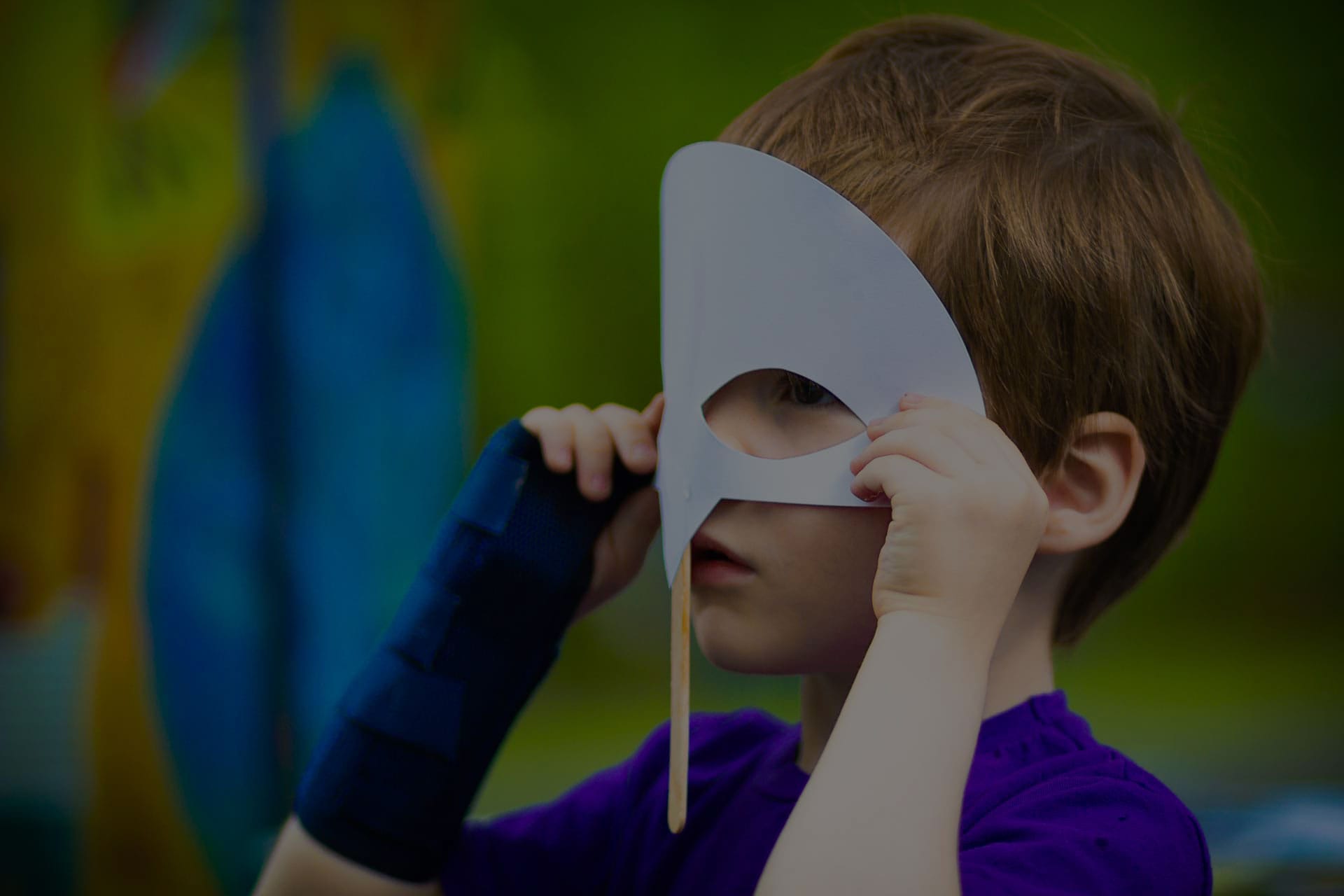 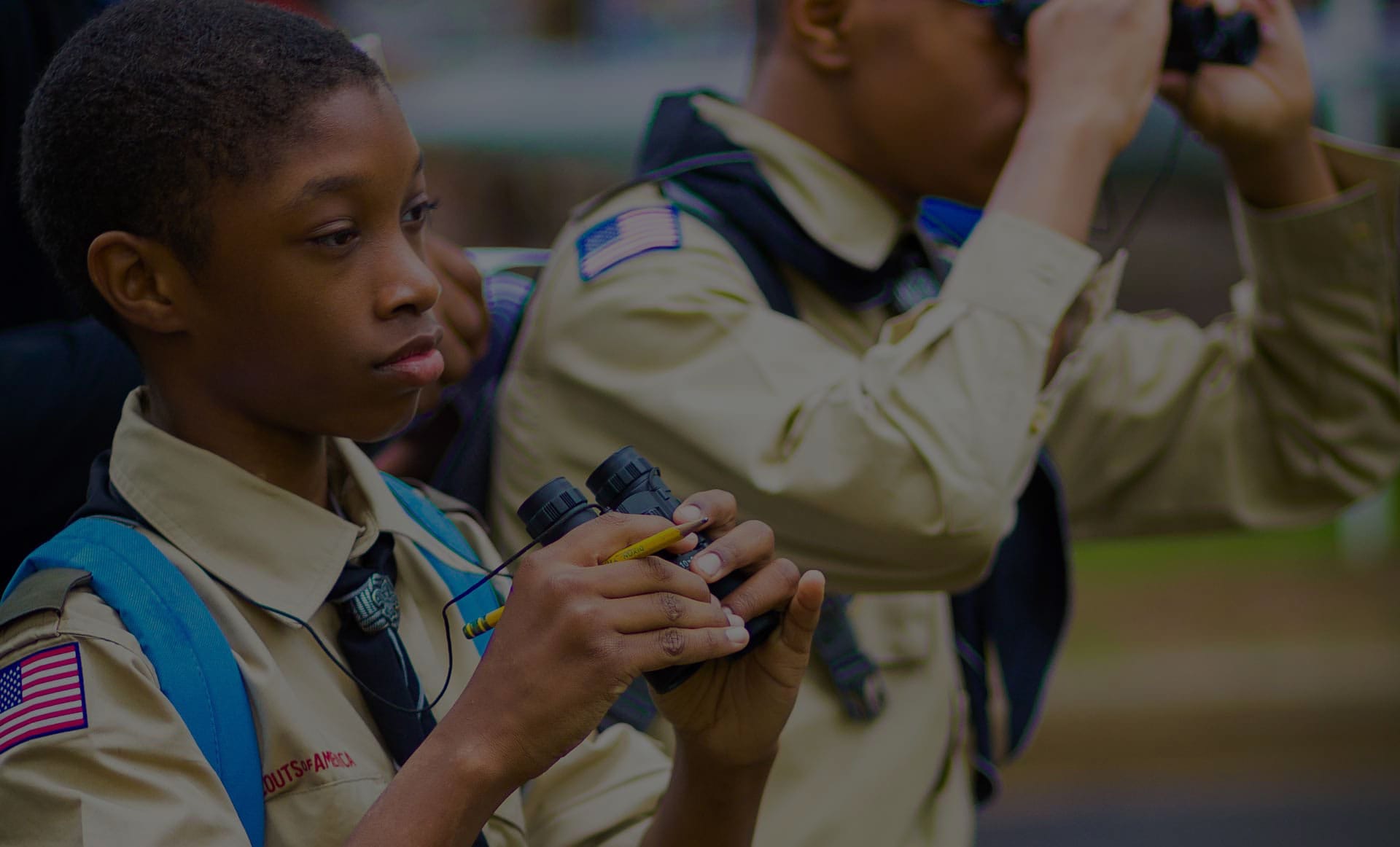 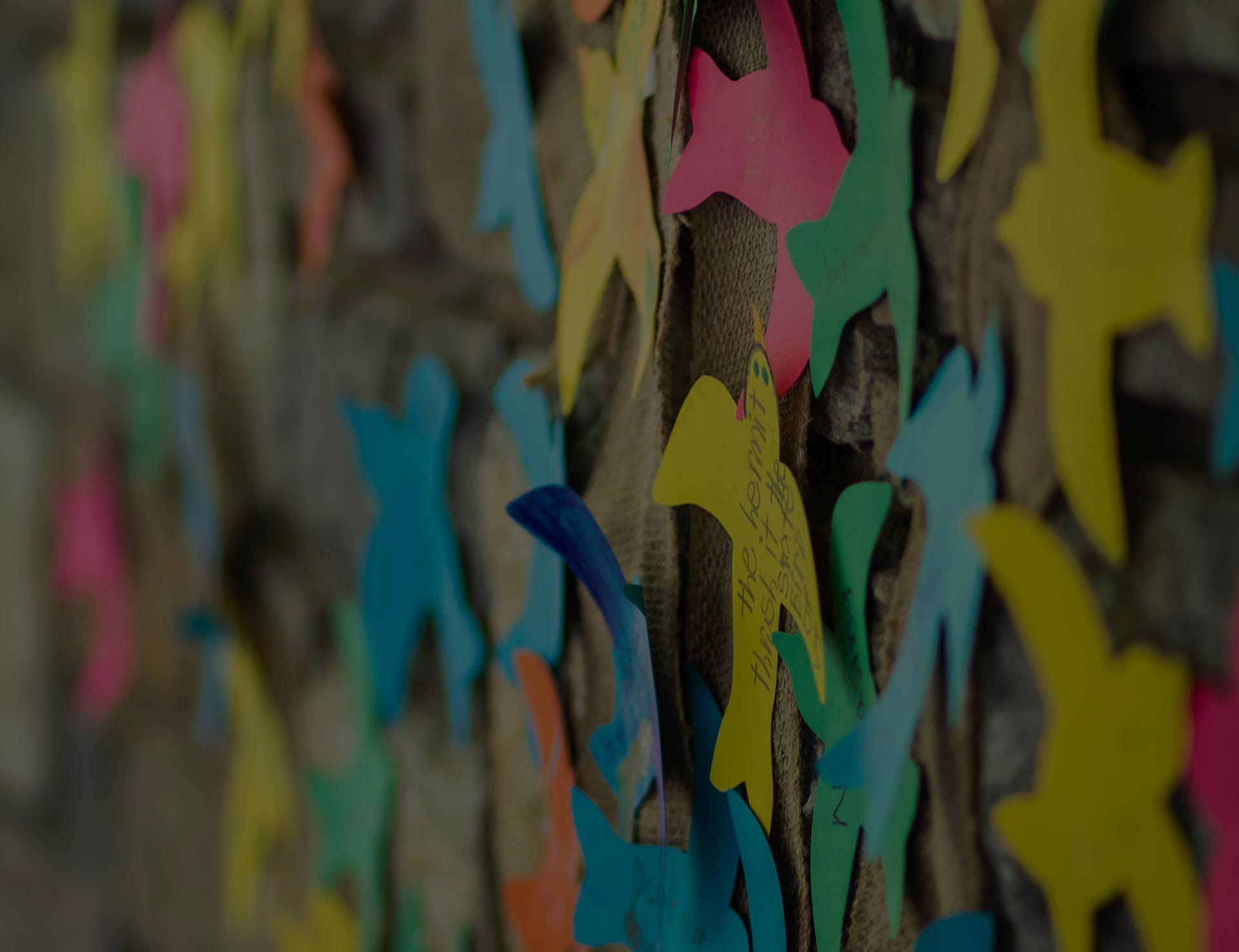 Hundreds of events from around the world, dedicated to the conservation of migratory species

During this year’s event, World Migratory Bird Day (WMBD) will imbue the activity of birdwatching, a past time enjoyed by

some 86 million Americans, with deeper meaning. WMBD will teach participants at more than 700

locations from Argentina to Canada how to identify birds, how to connect with them, and how to delve

deeper into bird biology, investigating such topics as the difference between birdsong and call, the mysteries

of migration, and the astounding power of flight.

Sara Wolman grew up in Queens, New York. She studied graphic design and political science at Wilkes University. After briefly working in Washington D.C., she moved west to work in conservation which ultimately led her to Alaska in 2013.

In 2014, she took a seasonal Park Ranger position in Katmai National Park and Preserve and then became an Education Specialist for the U.S. Fish and Wildlife Service at the Alaska Peninsula and Becharof National Wildlife Refuges. There she traveled to remote villages along the Alaska Peninsula to teach art and environmental education to students. Art is an important part of both her personal and professional life. She has created artworks for the National Park Service, including lending her talent and enthusiasm to the popular Fat Bear Week, and various conservation-based non-profits across the nation.

Sara is currently the Visual Information Specialist at the Arctic National Wildlife Refuge where she continues to educate the public about conservation through visual media.

As this year’s WMBD artist, Sara will work on the art that will highlight this year’s theme of “Sing, Fly, Soar — Like a Bird!” The video below showcases her story on how birds and other wildlife in Alaska inspire her art. 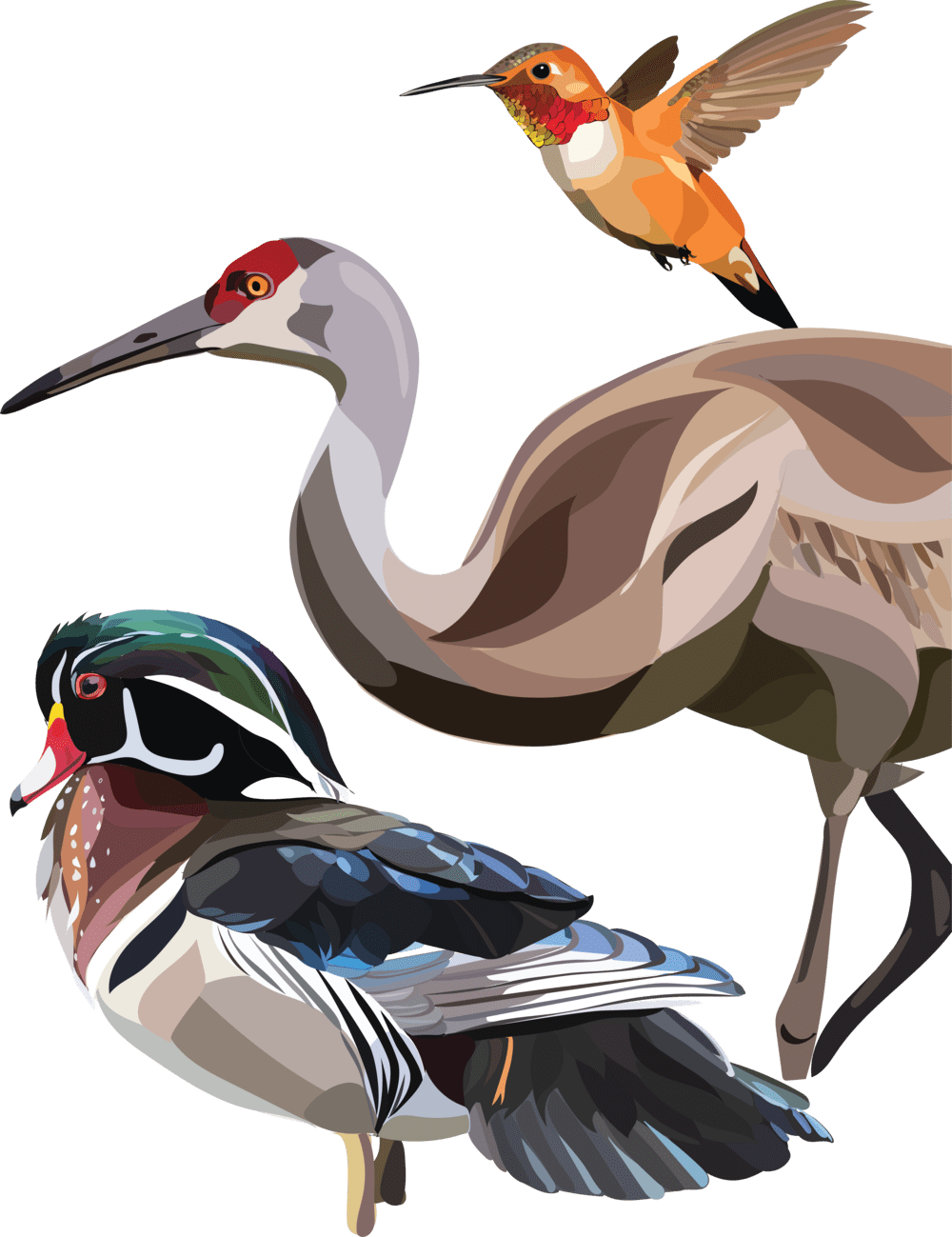 The 2021 World Migratory Bird Day conservation theme, “Sing, Fly, Soar — Like a Bird!” Focuses on teaching participants at more than 700 locations from Argentina to Canada how to identify birds, how to connect with them, and how to delve deeper into bird biology, investigating such topics as the difference between birdsong and call, the mysteries of migration, and the astounding power of flight.

Art has been central to World Migratory Bird Day (WMBD) and will continue to be a key element in 2021. This year’s art was done all digitally by artist, Sara Wolman. The 11 focal bird species selected for WMBD 2020 represent diverse groups of birds.

We will follow their migration journeys, explore each individual species’ uniqueness, and learn about actions we can take to protect them.

Following a rigorous selection process, artist Sara Wolman was selected to create the art that reflects the 2021 conservation theme. Growing up in the cityscapes of New York City, Sara now embraces the wilderness of Alaska and uses the last frontier’s untouched nature as her main source of inspiration for her art.

Promoting your World Migratory Bird Day event can be a daunting task, so we created a Social Media Packet that provides easy copy-and-paste posts, downloadable graphics, and other content that you can use on your social media accounts (more resources coming soon!)

In addition to working with Environment for the Americas, Miguel is a Biology student at the Universidad Central de Venezuela studying the birds of Portachuelo.

His interest in ornithology started when he was 15 and led him to become part of the Venezuela’s Phelps Ornithological Collection. Through his coordination of World Migratory Bird Day, he hopes to motivate, connect and promote bird conservation across Latin America.

A Ph.D. geographer, Daisy has studied natural and cultural heritage in France and China. After moving to Boulder in 2017, she has worked for two local non-profits. With the BoulderENOFF film festival, Daisy raised awareness on climate change and wildlife conservation. She was also involved with Mad Agriculture to help farmers turn to more regenerative agriculture. She has experience working with wildlife, from internships at the Natural History Museum of Paris during her childhood to prairie dog surveys with the City of Boulder more recently.

Guido Berguido, the founder of Adopta Panama Rainforest, has had a passion for conservation for many years. In an effort to conserve natural forests he purchased land, Cerro Chucanti, back in 2003. Since then over 20 new species have been discovered there. World Migratory Bird Day is happy to be partnering with Association Adopta el Bosque Panama!

Since she was young, Daniela has embraced her love for birds, animals and nature. She dreamed of becoming a veterinarian when she grew up, hoping to contribute to the wellbeing of the local birds and animals.

Daniela’s passion for birds eventually led her to collaborate with the PAU: Programa de Aves Urbanas directed by the National Commission for the Knowledge and Use of Biodiversity (CONABIO) in Mexico.

Barbara is a native Brazilian who moved to the U.S. when she was 15 years old. She has always been passionate about the natural world and its conservation.

She has a Bachelor’s and Master’s degrees in Environmental Studies from Florida International University, and has also served in the Peace Corps as a Community Environmental Conservation Agent in Panama.